Santhaku poyee daari edi… (Where’s the way to go to the Farmer’s Market?) goes a rhyme recited by my mother in my childhood. Like many kids of that age, her child was an extremely fussy eater. This specific rhyme was recited to encourage me to quicken my pace and finish the meal in front of me. And one of the things that made it special was the fact that it had to be enacted.

Each figure in your hand had specific symbolism, in this case, it would be a dish for every finger. When the question arose as to how to prepare these dishes, we shifted to the palm and decided to the Santha. And then the task was to find the way to the Santha, and with two of your fingers literally walking to your Sanka (Armpit). Once there, this rhyme would end up in a tickle and laughs galore in the house.

Just business as usual in a Santha

My life is filled to the brim with such tales of the little things that brought me joy in the village, which in retrospect happen to be the “big things”. Our days were spent surrounded with such play rhymes, essentially the equivalents of Ring a Ring o’ Roses. And around then would be the time when the word “Santha” found a permanent place in my vocabulary.

The day of the Santha

As the clock struck eight on a gloomy morning, my home in the village was quite lively. My grandfather intimated, “Giddu, make haste for we must leave soon.” My grandfather was extremely excited to show me the Santha of a village nearby. And his excitement didn’t just stay at its source. It was being conducted into me and mixed well with my internal intrigue. After all, it had been nearly a decade since I had last visited one.

This particular Santha was supposed to be in a village next to ours called Angallu. It’s one of those villages that bloomed from just a few shops. Located strategically at the intersection of the roads to some main towns in Andhra Pradesh like Madanapalli, Kadapa and Kadiri; it acts as a place where people travelling to different destinations meet.

Arguably the best way to spice up things

The skies looked as if they’d pour down from the heavens at any moment. We had been receiving some pleasant showers in the night back then. But somehow it felt like a perfect day to revisit and explore the famed village markets of India.

What is a Santha?

Known by many names like Santhe, Mandi and Haat in different regions of India; a Santha is essentially an equivalent of a Farmer’s Market. Though one of the most obvious objective of visiting a Santha is to stock up on Veggies for the week to come, it’s offerings extend way beyond this. It’s the backyard and farm produce of local farmers. Moreover, it’s a tradition that has persisted through centuries.

Also Read: Goodbye Bangalore, For I Am Moving To My Village

I, who was constantly surrounded by supermarkets, shopping malls and huge concrete stores with air-conditioned halls, felt as if I was walking in a memory from ages ago but well preserved in my heart. Back in the overcrowded Indian cities, with the unprecedented rise of the supermarkets, this culture is almost extinct. Today, it survives in a few pockets of the old-world and its instant charm is inescapable.

While walking through the Santha in that village, I was entering a world I had long forgotten it existed. There was life in the streets, unlike the almost dead social interactions of the neighbours in its urban counterpart.

Variety of vegetables are sold in a Santha

Two endless lines extended on either side of the snake-like road, which marked the beginning of the weekly market. Everywhere I looked were people bargaining with the vendors and filling their bags with fresh vegetables of various kinds. For some it is an excuse, to take a little break from their daily duties like cooking, cleaning, take care of animals and children – and use this time to meet their friends, socialise, catch up on lives and share a few laughs and recipes while they stock up on their groceries.

As I continued to walk on the road and picking out vegetables for myself, it’s hard not to notice how either side is packed to the brim with spaces claimed by the vendors to sell their produce. Some sold a variety of vegetable, while some sold just a single item. Occasionally the pattern would break and you’d find vendors selling things from an exorbitant variety of pulses and millets to fruits, eggs, meat and flowers.

A woman using a Tarazu to weigh the Veggies

Due to the rains since the past few days, the roads were in quite a bad state. In some stretches of the Santha street, the tar on the road had completely worn off and the uneven mud created puddles. There was a lot of sure-footing my step and juggling in the hustle of the crowd trying to make their way through narrow regions on the sides not submerged in water. In the midst of everything, I was extremely delighted to find people still using a Tarazu (Traditional Weighing Scale).

In the villages, it is a common practice for (mainly) women as well as men to chew Tamalapaku (Betel Leaves), Wokka (Areca Nut) and Sunnam. These three blend together and chewing it produces a red stain in peoples mouth and people tend to spit the red juice originating from this mixture. There were quite a few vendors selling exclusively Tamalapaku.

Additionally, it is a tradition in Andhra Pradesh and nearby regions to give two Betel Leaves, Areca Nut (pieces or whole) and Coconut to the guests (both male and female) at any auspicious occasion. Even on a regular day, it is the tradition to give a married woman, who visits the house, two Betel leaves, areca nut and coconut or some fruits along with a string of threaded flowers. This is referred to as Tambulam.

Well, a neighbour wanted some and I ended up picking up some leaves for her.

Marigold flowers are sold for Pujas and on Auspicious Occasions

Shopping in a Santha is one of those things that brings a sense of belonging to a place. So, ditch your supermarket and try going to one. These Santha’s have the freshest farm produce at dirt-cheap prices. And since most of the vendors are the farmer’s who grew these vegetables; there are no middlemen involved and they can actually get a fair price for their efforts. In addition, you often get to enjoy something special offered only in a particular season without any preservatives.

If you’re travelling to India, I highly recommend going local in this small way. Nutritious, light on your pocket, no pesticides and the joy of knowing you’ve supported your local community. I don’t think anyone can go wrong with that.

About the time I was leaving – being quite content with my stock of fresh groceries – it started to drizzle. It a rush to go back home, I managed to catch a glimpse of a woman attempting to save her samosas from the impending rain by covering it with a mere towel.

So, when are you visiting your local Santha?

A woman trying to save her samosas from the rain.

Practical Information: This Santha is located in Angallu and takes place on every Thursday. Angallu is about 20 minutes from Madanapalli and quite close to Horsley Hills. There is good frequency of Buses and Auto Rickshaws plying to and fro in the region. It is also the most cost effective option to reach the place. But I highly recommend talking to the locals and finding out about your Local Santha and visiting that instead. 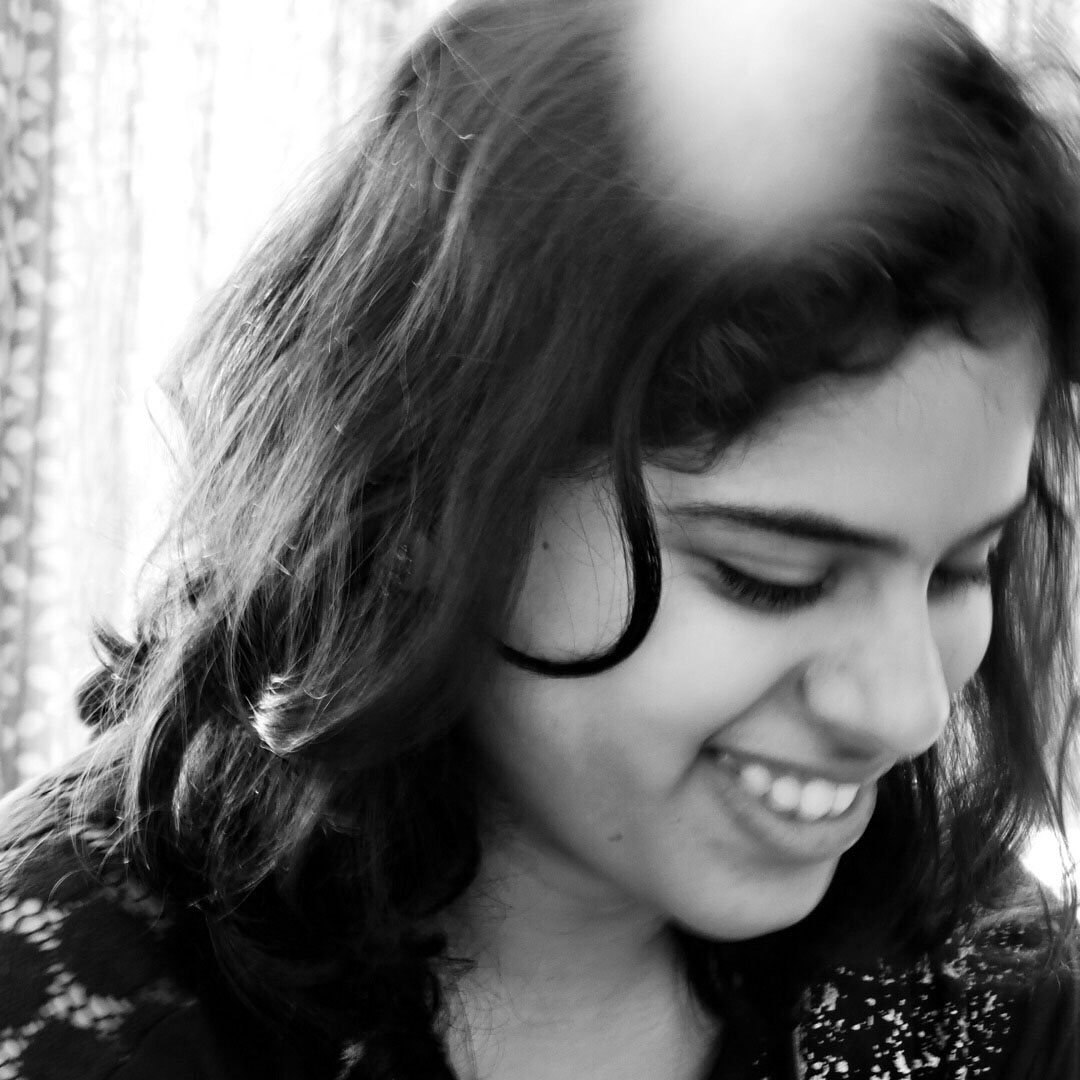